This post is long overdue, but I've been busy catching up on the sleep I somehow continue to keep missing...

So last Saturday, the group I am with on this 4-month long trip was going to go hiking; however, because of the intense rain from the past week, they canceled the night before and told us they would find a better day. Being the proactive group of people we are, a few of us found and decided to attend a free K-pop concert that was happening Saturday night since we had new free time! I'm a lover of k-pop (if you read my blog, or talk to me in real life, it's very apparent) so I was really excited to be able to see a bunch of different groups!

For foreigners to get into the concert, all we needed was our passport since the outdoor concert was being held at the Incheon International airport. There were two groups from my program going, the first left at 6AM to arrive there at 8AM and stand in line until 7PM when the concert actually started. Me and two other girls were like, "That's crazy, we don't need to be there that early" so we decided to leave at 10AM and arrive there at 12PM. When the group I was a part of arrived, it happened that all the tickets were sold out, and we were feeling pretty bummed, until we realized that we could just walk around the side of the fence and see the stage from outside the fence perfectly fine. So we got some lunch, then waited in the grass for a few hours, entertaining ourselves by taking awkward pictures of each other.

At about 5PM, an older man dressed in civilian clothes with a badge on that stated he was security, came over to us and began talking to us. We thought he was going to tell us to leave, but instead he asked where we were from and (with the little English he knew) talked to us about K-pop. He left after a few minutes and came back with brown paper bags for each of us filled with a pastry and milk. We we so grateful and surprised that it didn't seem that weird when he sat down on the grass with us and kept talking to us. He  showed us pictures of his kids and videos he had on his phone of the Beatles, telling us how much he liked them. I now know his favorite song is Casa Blanca. After a good conversation, mostly of us trying to figure out what he was saying in Korean, he left us again. Me and Kelly were talking about how sweet he was just as he came back for a third time and let us know that, since there were some empty seats, we were allowed to go inside!

The three of us hurried inside and were able to get pretty good seats! We sat to the extreme left, and even though he couldn't really see the singers very well, we could watch them on the enormous screen that was on either side of the stage! It's was a really fun concert! They were filming for next week's Music Core, so we were able to see Beast, EXO, Nu'est, BTOB, Sistar, B.A.P, Navi, Tasty, F.T. Island, Teen Top, Girl's Day, Sunmi, BTS, and possibly more that I can't remember. Honestly, up until we got inside the fence, I wasn't really excited, but once we were actually in the seats, I was freaking out. I had this feeling during the concert that I hadn't gotten since the first day I had arrived, which was I'M IN KOREA.

Anyway, I was most excited to see Beast (who I knew I had to see even before I was even in Korea), F.T. Island (who I loooovvvveeee), B.A.P (who I didn't realize I would be so excited to see, but they have such a great stage presence that I got more excited after hearing them), Sistar was cool to see just because they're SO popular right now, I also really liked seeing Sunmi since she used to be a member of the Wonder Girls, and a lot of the new groups actually surprised me after hearing them live! If nothing else, K-pop groups work really hard and you can tell when you watch them live! So that is how my first k-pop concert ended!

Ok, now for my crappy pictures from my tablet (yeah... I didn't bring my DSLR. But I am set on finding more concerts, so hopefully that will actually happen): 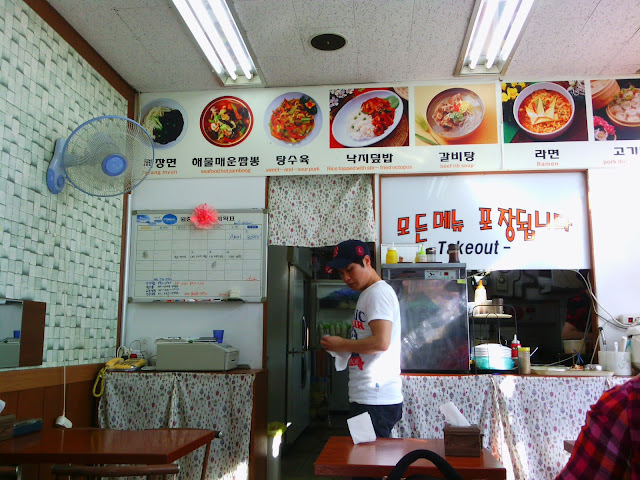 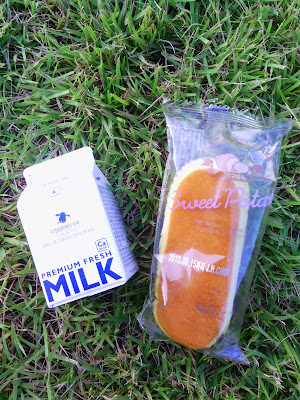 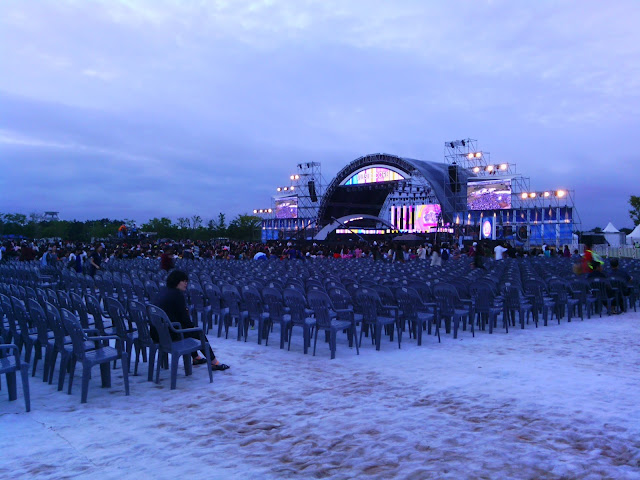 Hi, My Name Is Stephanie. 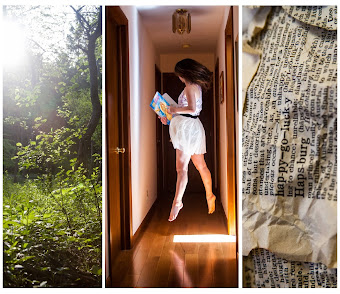 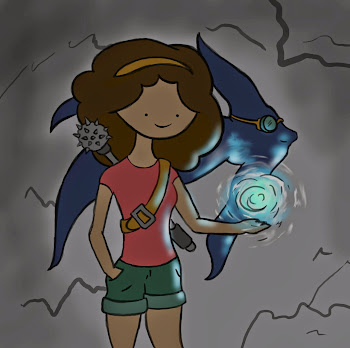 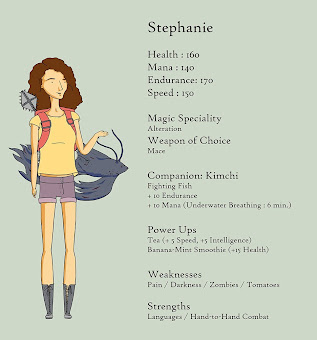